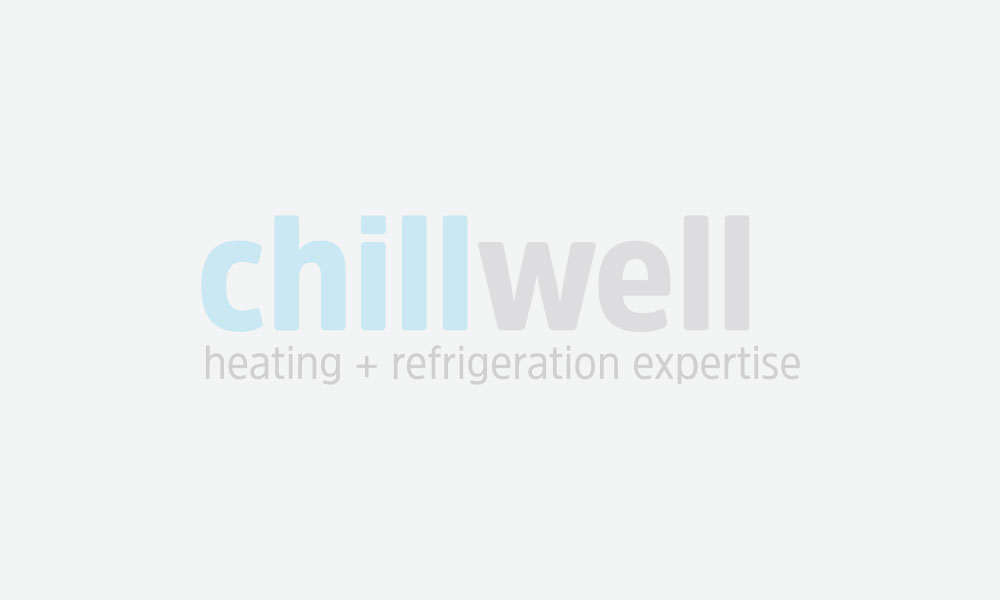 How should I operate my heat pump?

One of the most common questions from our customers of domestic heat pumps is “how should I run my heat pump?”. We have conducted our own tests on the theory of ‘do we leave it on all the time in the winter?’ or, ‘do we just turn it on when we need it?’

We have done the tests with two older 60’s type houses both with average insulation, we ran both over two months with only turning the heat pumps on when needed and two months of turning it down to a lower temperature setpoint and never off.

The houses where alternate to each other to try lower any influence from lower ambient air getting deeper into the winter months. Our conclusion was for a house that had low occupancy hours (nobody home during the weekday) it did work out more cost-effective putting it on only when needed. But when speaking with the occupiers, the amount saved by only using when there is demand was not a great amount compared to the comfort received from leaving the system on all the time.

However, turning down to 16 deg when not in use as all the surrounding furniture carpet wall linings, etc. would retain heat and the system that was only switched on when occupied would feel uncomfortable (drafty). Once the air temperature got to the set temperature, but the core temperature of surroundings was still low which made the environment uncomfortable. In their own words “we would happily pay 10 times the amount saved as the house was much more comfortable”.

From this, we recommend over the winter months leaving your heat pump on, but turning it down when not occupied for short times and overnight. Every dwelling is different of course so we also recommend experimenting both ways yourself to see what works for you.

The best place to be on these hot summer days!

One of a kind custom made by chillwell seed drying

Getting a bit remote with a drive into Lees valley